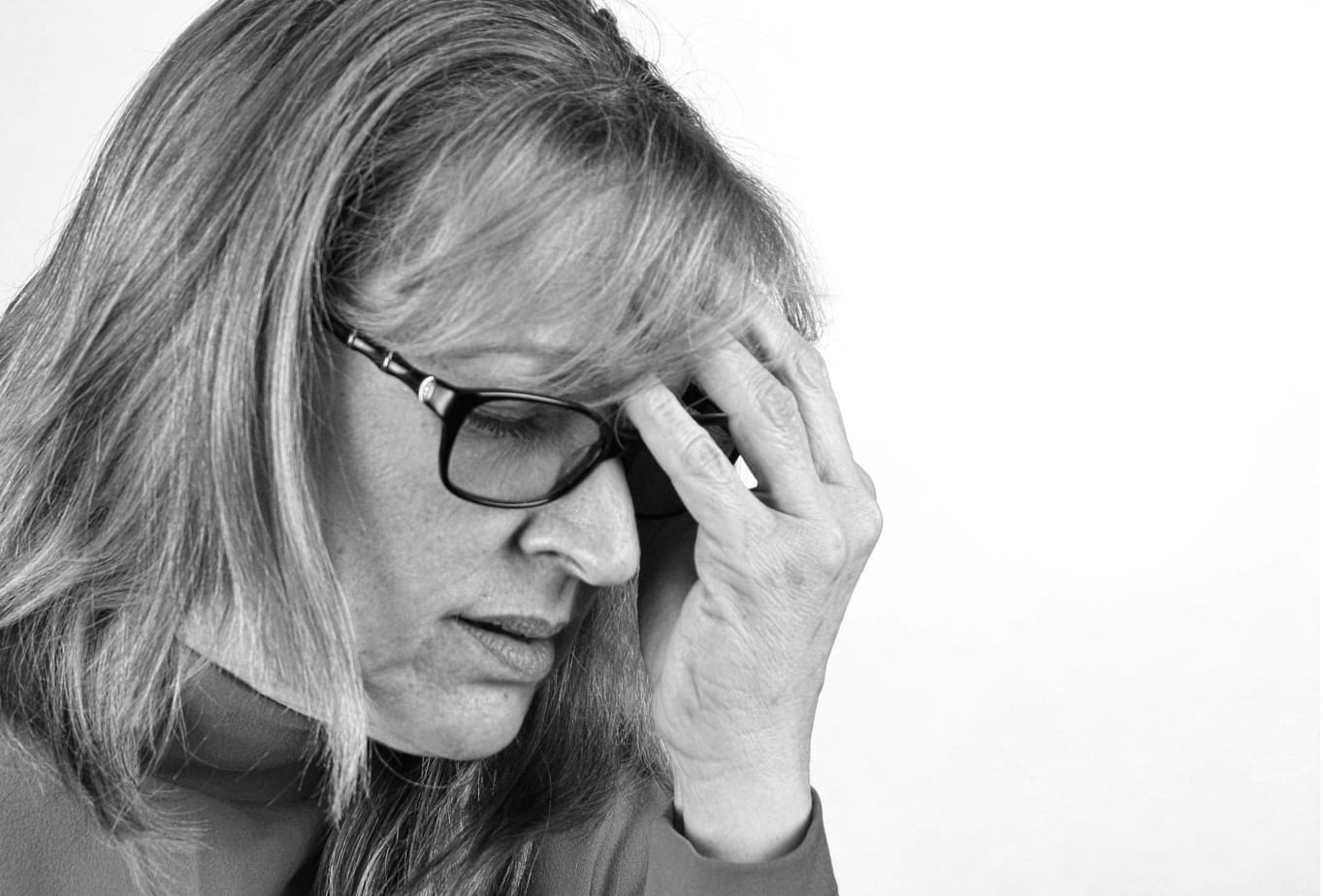 This week in the UK it is mental health awareness week. According to the charity Mind, approximately one in four people will experience a mental health issue every year, and one in six people report a mental health problem – such as anxiety or depression – every week.

These are quite staggering statistics. Fortunately it’s not something that I have ever suffered from but I know plenty of people of all ages and from all walks of life who have – and the impact on their lives, as well as those close to them, has often been huge.

I know from my own students that Tai Chi can help those who are suffering from certain types of mental health issues – and this is also backed up by medical research.

(Always ensure you seek medical advice if you are suffering from any type of mental health issue).

In an Arizona State University study, by Linda Larkey, PhD, it was found that 77 studies were published worldwide between 1993 and 2007 on Qigong and Tai Chi – they reported that alongside positive effects on balance, cardio-respiratory health, bone health – and fall prevention, that quality of life and psychological health were also positively improved.

In other research, this time at Tufts University School of Medicine in Massachusetts by Dr, Chenchen Wang, 17 randomized trials resulted in Dr Wang and her colleagues reporting that tai chi practice is associated with reduced stress, anxiety, and depression.

Findings published in The American Journal of Geriatric Psychiatry in 2011, suggested that a combination of slow movements, deep breathing and mindfulness resulted in many benefits, including depression. A study at the University of California, in which 112 older adults reporting major depression were assigned to a 10 week course of tai chi or health education class (which included stretching exercises).

After the 10 weeks, 94% of those studying tai chi showed improvements, in comparison to 77% in the health education class. 65% in the tai chi group went into remission, compared with 55% from the education group

From empirical evidence as well as non-empirical research, it’s clear that tai chi and qigong has the ability to help those suffering from mental health issues, as it has done in the East for hundreds, if not thousands, of years.

It’s very important to stress that this should be in conjunction with a medical professional but in my experience, most – if not all – would advise a healthy exercise routine as a part of keeping in good mental health.

We are more open to talking about mental health these days – it isn’t the secretive, taboo topic that it seemed to be just a few years ago. I think we still have a long way to go in this respect though, so that those who are suffering are not suffering alone or in silence!