Tai Chi for the Brain 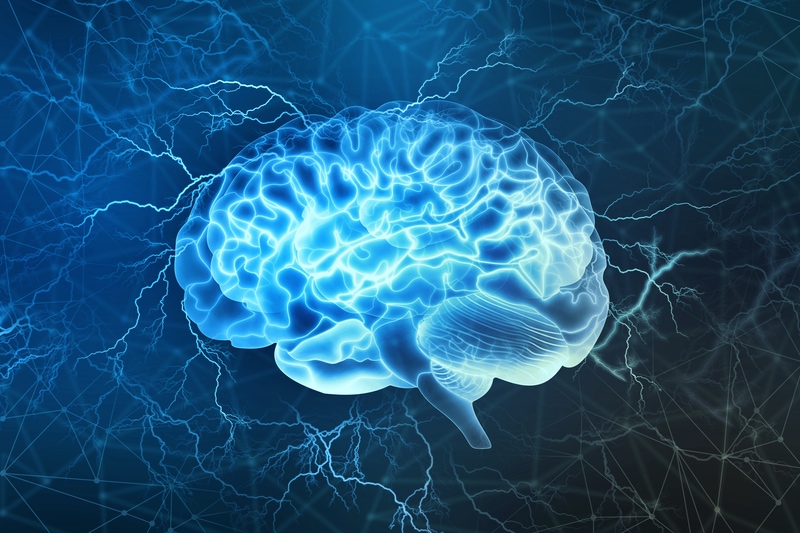 One of the most common comments that students who are new to my class make at some point during their first class with me are along the lines of, “I didn’t realise it would be so good for my brain!”.

Learning to move our bodies slowly and methodically is a real challenge when we are first learning tai chi. However, it is a very worthwhile challenge, with far reaching benefits that go beyond your tai chi practice.

In a 2012 study, conducted by the University of South Florida and Fudan University in China, it was discovered that seniors who practiced tai chi 3 times per week over a 40 week period increased their brain volume.

Research conducted in 2017, and published in the Journal of Neuroimaging, showed that after 12 weeks of tai chi practice (for a minimum of 2 hours per week) all biochemical markers had improved (as well as muscle recovery).

Proprioception is basically the awareness we have of our own bodies, where they are in space. It has a major effect on balance and of course like everything else, it deteriorates with age. Not so with tai chi practice, which itself (among other things) is the practice of body awareness. In 2012 a study in Shanghai showed that tai chi practitioners found more benefits from tai chi practice than dedicated proprioception exercises that they had been given.

In other studies, quoted on worldtaichiday.org, individuals who had suffered brain trauma showed a decrease in sadness, confusion, anger, tension, and an increase in energy and happiness. Also, a University of Nebraska study showed that qigong had such a positive effect on former soldiers with mild brain injuries that their medication could be reduced.

Memory, again another thing that deteriorates with age, can also be greatly enhanced with tai chi practice. Week on week, lesson on lesson, learning tai chi is a process of remembering new moves and applying corrections to old ones. It’s a constant memory workout, and keeps you much healthier than the brain training apps that so many people use (and aren’t proven to work!).

In short, regular tai chi practice will help you improve your overall brain health, keep the deterioration of age at bay, and help rehabilitate those with brain trauma. Now with the ability to learn online with programmes such as White Crane Online or taichiapp.com it has never been so accessible or easy to start.

0 responses on "Tai Chi for the Brain"