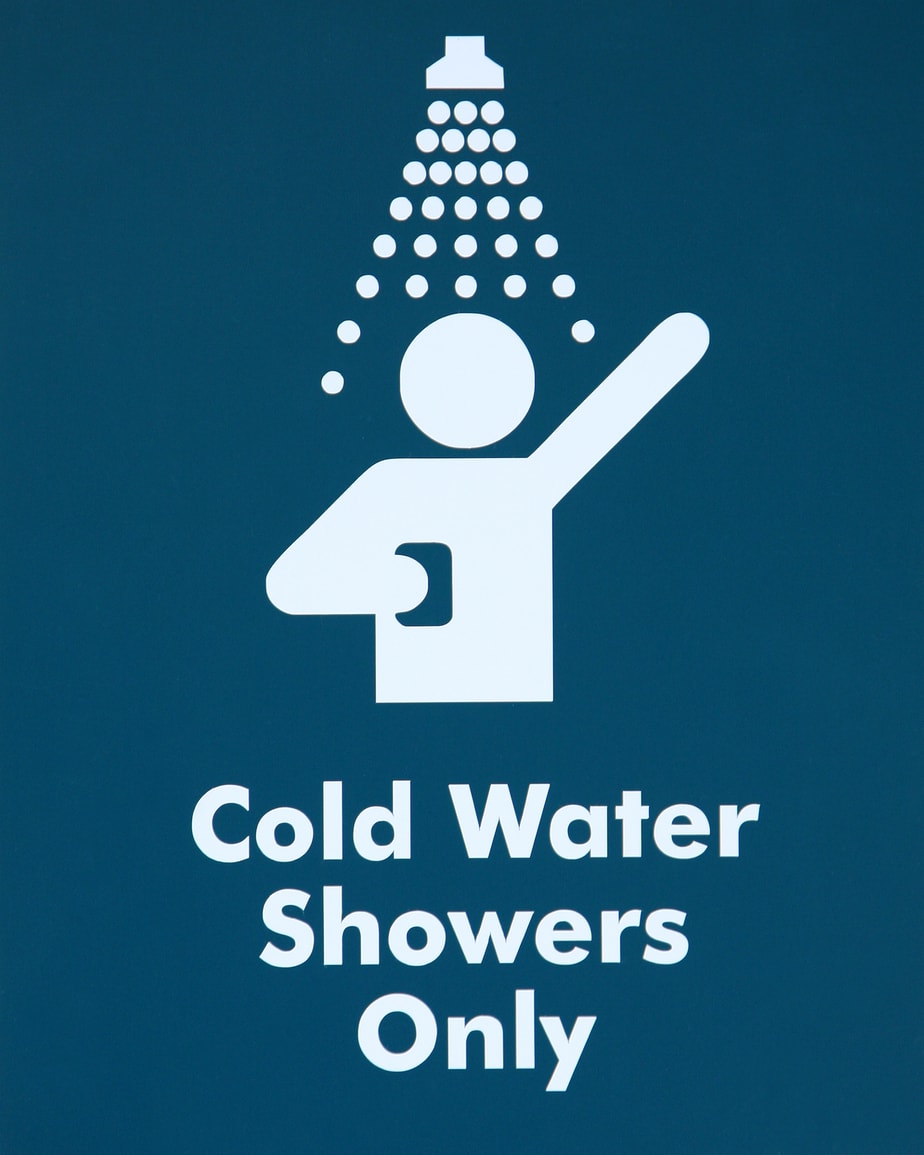 I first read about the cold water immersion a long time ago when I was reading ‘Confessions of an English Opium Eater’ by Thomas de Quincey, in which he wrote about immersing his head in cold water at the start of the day. I’m not sure why it always stuck in my mind – and it was this habit of his, rather than opium smoking – that I tried on several occasions! I quite liked it, then forgot all about it.

My next exposure to cold immersion came when I lived in Moscow for a couple of years in my early 20’s. As is customary out there, I spent time in friends’ dachas (countryside homes), which often consisted of a banya (Russian sauna). I loved these long afternoons of eating, drinking vodka, sweating profusely in a ridiculously hot banya (often whilst being beaten by birch tree twigs – for the benefits of circulation) – and then the freezing cold water plunge, or rolling around in the snow – before running back into the banya.

It wasn’t until several years later, in my late 30’s, and trying to figure out how to ease the ache that I often felt in my left knee at night – one that had been getting worse – that Dr Google suggested that cold water immersion might help.

I used to love a hot bath at night, or at least a steamy shower – but I decided to forego turning up the temperature control and without squealing or swearing (honestly!) I immersed myself under the running water of a cold shower.

My restless and aching knee was fine that night!

So, for several years now, I’ve been a real fan of cold showers – and the occasional ice bath.

However, one thing that I really like is knowing that upon waking and getting myself out of bed and into a cold shower, I’ve already done quite possibly the most difficult thing that I have to do that day. As well as being the best way I’ve found to shake myself from the shackles of sleep, it starts the day with an exercise in mental toughness… and one that everyday I don’t lose.

In Japan, they have the tradition of Misogi – standing under freezing waterfalls, in order to cleanse the spirit.

You can achieve this cleansing, mental toughness, and gain the many health benefits by keeping your temperature nozzle closer to blue than red on your shower in the morning… Give it a try, you’ll feel alive, energised, awake, and refreshed – exactly how you should feel at the start of a day!