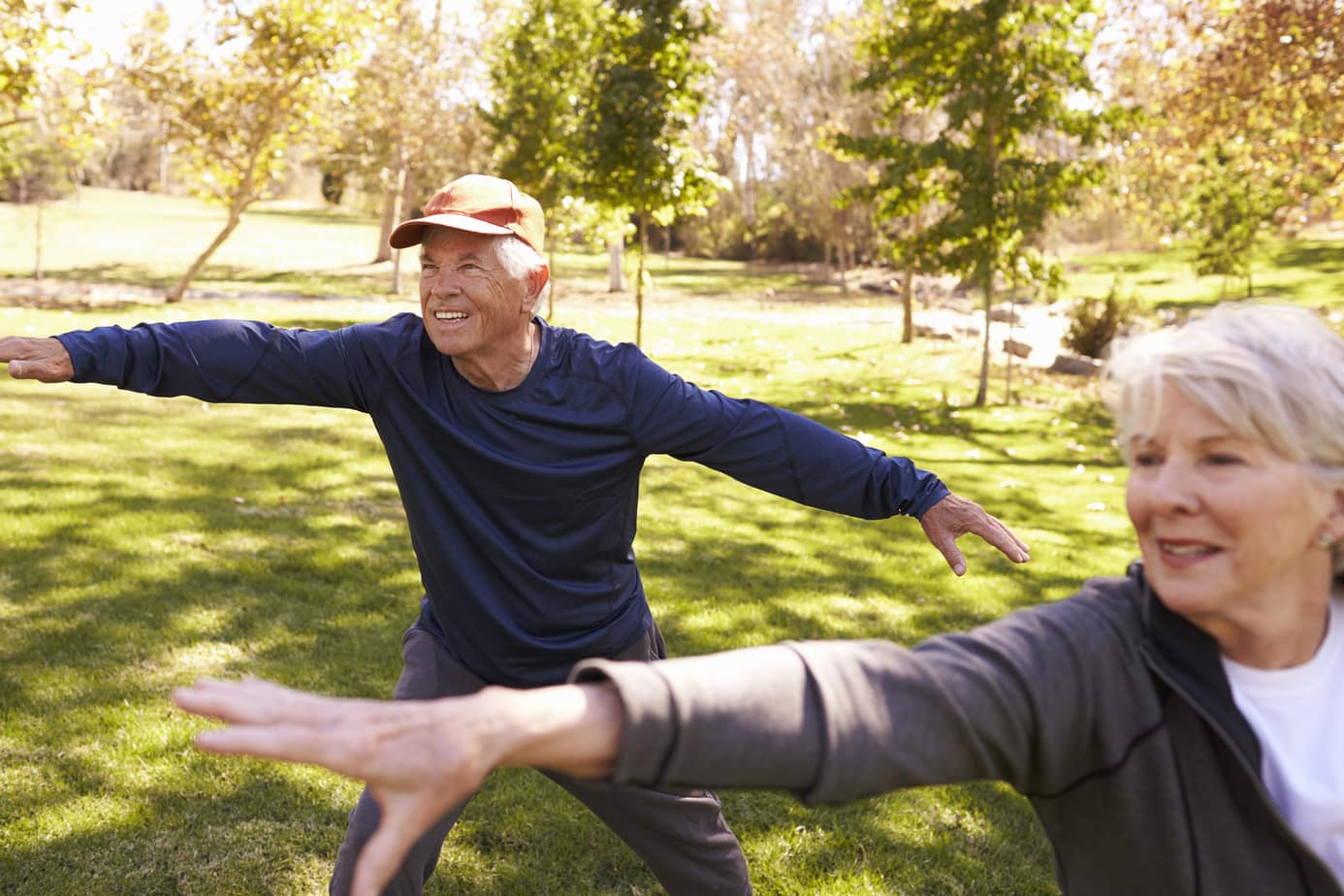 This week is Dementia Awareness Week. In the UK alone there are over 850,000 people living with dementia and this figure is only set to rise – to a predicted 1 million by 2025.

Dementia comes in many forms, the most common of which is Alzheimer’s, which counts for 65% of cases. Symptoms can include memory loss, disorientation, problems with simple tasks, balance problems, poor judgement, changes in mood, misplacing things.

Research has shown that Tai Chi can help with many of the symptoms that those living with dementia face. Below are three examples:

It’s clear that great improvements can be made and it has been shown that some signs and symptoms of dementia, particularly in the early stages, can be reversed. If you or anyone you know are experiencing signs which may lead to dementia, we strongly recommend that you seek medical advice, but starting a Tai Chi (or Qigong) practice could help your overall physical and mental health in this area.

0 responses on "Tai Chi and Dementia"