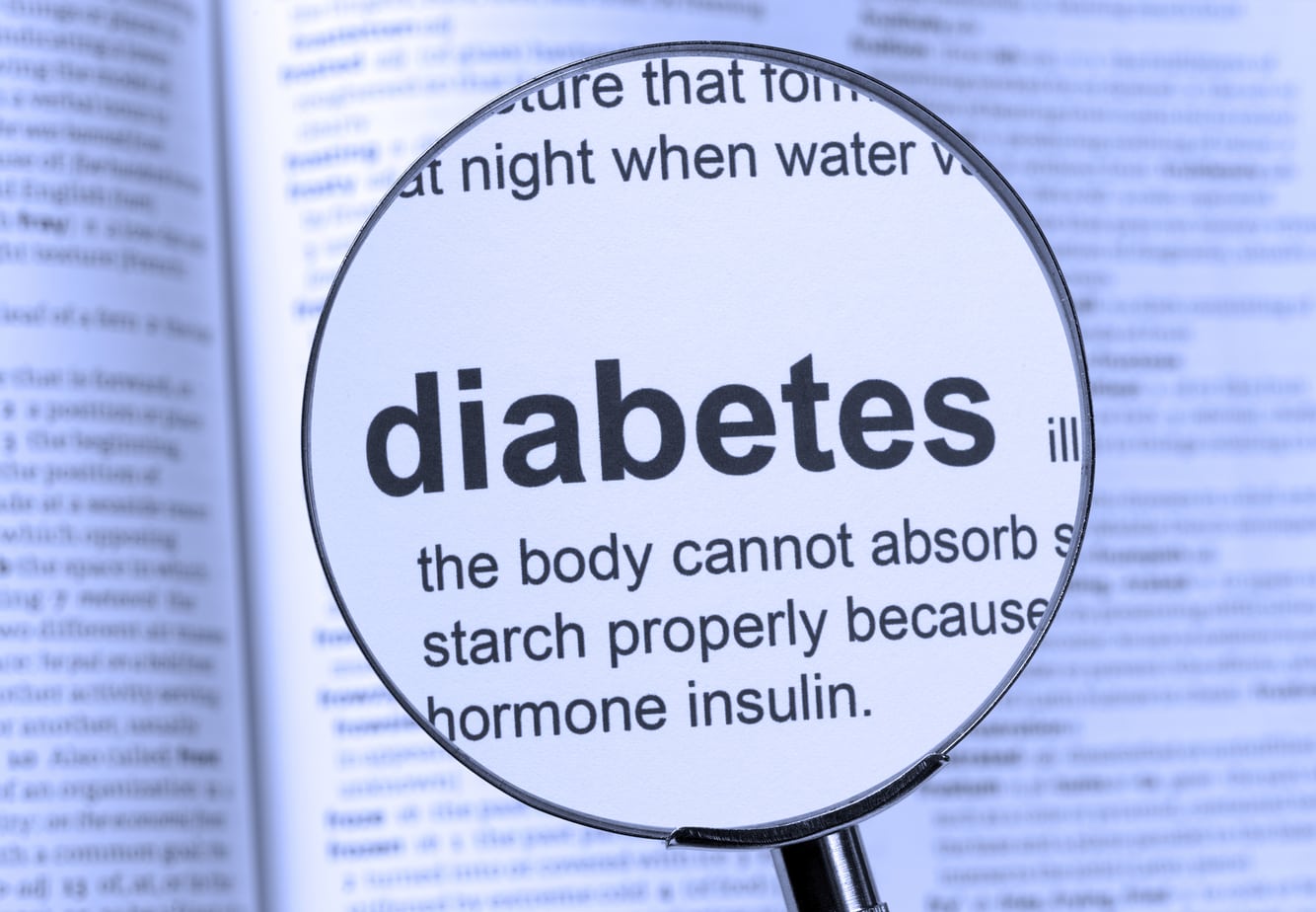 Diabetes awareness and helping those living with the condition remain healthy and in control is something which I personally feel very passionate about.

My daughter was diagnosed with type 1 (insulin dependent) diabetes when she was 7 years old and despite being a very difficult time for her and the whole family (she’d been misdiagnosed by a rather inept GP) she bounced back with admirable resilience from what was practically a diabetic coma, to running around and causing the usual mayhem only an active, healthy 7 year old is capable of! Amazingly, within the space of a couple of days.

It struck me those years ago that – although something which you would not wish anyone to live with, it is a condition that is controllable, and not one which defines you in any way.

You can control the diabetes, not the other way around.

In a nutshell, a person with diabetes does not make enough, or any, of the hormone insulin within their pancreas. This means that that their blood glucose levels remain too high, as the role of insulin is to break down this glucose and allow it to enter their cells.

The well known signs of diabetes are peeing a lot, being very thirsty and low on energy. In my daughter’s case she also lost an awful lot of weight and became incredibly weak.

NOTE: please do not ignore these symptoms, even if your GP fails to pick up on them! If you know something isn’t right, see another medical professional.

Over time, elevated glucose levels can result in problems such as damaged kidneys, problems with the eyes and circulation – eventually resulting in  blindness and amputations.

You don’t mess around with this condition. However, the good new is that the vast majority of people getting treatment live perfectly healthy lives and – as in the case of my daughter – cope admirably.

What are the types of diabetes..?

For the uninitiated, generally speaking there are two types of diabetes, type-1 and type-2. Type-1 is commonly known as ‘insulin dependent’, meaning regular injections of insulin are necessary. Type-2 can be controlled by medication. Type-2 can also be reversed naturally with good healthy practices and lifestyle modifications, unfortunately this is not the case for type-1. However, without due care and attention, type-2 can easily proliferate into type-1 and before you know it, the condition has become much more serious.

(There are other types of diabetes but these are far less common and beyond the scope of this blog post).

Obviously the prevalence of diabetes in our society comes at a huge cost on a personal level for those living with the condition, and in the UK in particular – for the National Health Service on a financial level.

The causes of type-1 diabetes are still not really known clearly but it is believed that for some reason, the immune system will attack the cells of the pancreas which produce insulin. Environment, genetics, and the body reacting to viruses are thought to be potential causes of this.

Genetics and unhealthy lifestyles lead to type-2 diabetes. Being hereditary doesn’t mean that you will definitely become diabetic if a member of your family is – your lifestyle choices will have a tremendous impact as well.

This type of diabetes can also be caused by the body not quite producing enough insulin, the exact causes are not known but lifestyle and dietary choices are again thought to be a factor.

The road to type-2 diabetes is littered with bad food choices, high sugar content in food and drinks, bad fats, being overweight, lack of exercise….. Basically, things that you can do something about and improve on with modifications to your daily routine.

How diabetes is treated…

Those with type-1 diabetes need to keep a close eye on their blood sugar levels and inject themselves with insulin accordingly several times per day.

For people with type-2 diabetes, medication is the most common form of treatment. Type-2 can go into remission, or even be cured if there are drastic changes in lifestyle, diet, and exercise, which result in weight loss and overall increased levels of health.

How tai chi can help…

Regular tai chi practice can become an integral part in an overall improvement of your health and wellness.

Those with both type-1 and  type-2 diabetes need a lifestyle which includes regular exercise (as we all do!). Diet and exercise are the key ways to keep this condition under control (and potentially reverse type-2). Obviously pre-diabetics can keep the condition at bay by changing up their exercise routines and living a healthier life, which tai chi can be a huge part of.

Tai Chi (as well as Qigong) is a very gentle form of exercise and for those who perhaps have not done anything physical for a while, and/or are overweight, it is the perfect way to get training again in a low impact way, minimising the risk of injury.

The energy and the blood flow is promoted, potentially reducing the risk of the circulatory problems which can arise with diabetes.

Anyone living with a condition, such as diabetes, will feel stress to some degree or another. The mindful and meditative aspects of tai chi – as well as simply getting the body moving – helps with this tremendously.

In 2008 the British Journal of Sports Medicine reported on two studies which had looked into the effects of tai chi on those with type-2 diabetes.

The first study looked at 30 patients with type-2 diabetes and an equal number without and after 12 weeks the average blood glucose levels of those with diabetes had fallen from 7.59% to 7.16% in the diabetic patients (after a HbA1c test). Interleukin-12 was boosted (improving the immune response) and interleukin-4 (which lowers immune response) had fallen. T cells (which effectively destroy infected or cancerous cells) had increased.

A second study investigated symptoms of hypertension and high blood glucose levels, in those with metabolic syndrome – which results in a high risk of diabetes and cardiovascular disease.

After a 12 week period in which 13 patients were performing tai chi for up to 90 minutes, 3 times per week in class, the patients lost an average of 3kg and waist size had been reduced by 3cm, blood pressure had reduced, insulin resistance fell, and anecdotally, those participating reported better sleep, more energy, less pain, and a reduction in food cravings.

As I can testify through my daughter – as well as other people I know with the condition, despite it being a serious condition needing medical advice and occasional supervision and at times pretty damn inconvenient, a person can thrive just as well as anyone who does not have diabetes.

Bringing her up, I always encouraged her to turn a negative into a positive somehow and use it to her advantage. (Works great in long queues at the airport when you have a young child and want to skip to the front!). As tragic, sad and downright frustrating as it can be to have a condition such as diabetes – or be heading that way towards it – seeing and actively making the positive changes that you can make to your life, in terms of diet, exercise, reducing stress, losing weight, will drastically increase the quality of your life and those around you.

I’ve seen those with diabetes do amazing things physically, from becoming top level sports people, swimming the English Channel, to completely transforming their lifestyle and being healthy and vibrant and full of positive energy in whatever they do.

I’ve also witnessed those with type-2 diabetes not take the condition seriously, eating badly, not exercising, getting stressed and angry with life, drinking too much alcohol on a regular basis…. This is a one way ticket to type-1 insulin dependence and daily injections, and if still not addressed to a whole host of very serious medical problems.

And if you think tai chi is for you, then White Crane Academy and White Crane Online can help you on your journey to getting healthy, and staying that way.

1 responses on "Tai Chi and Diabetes"