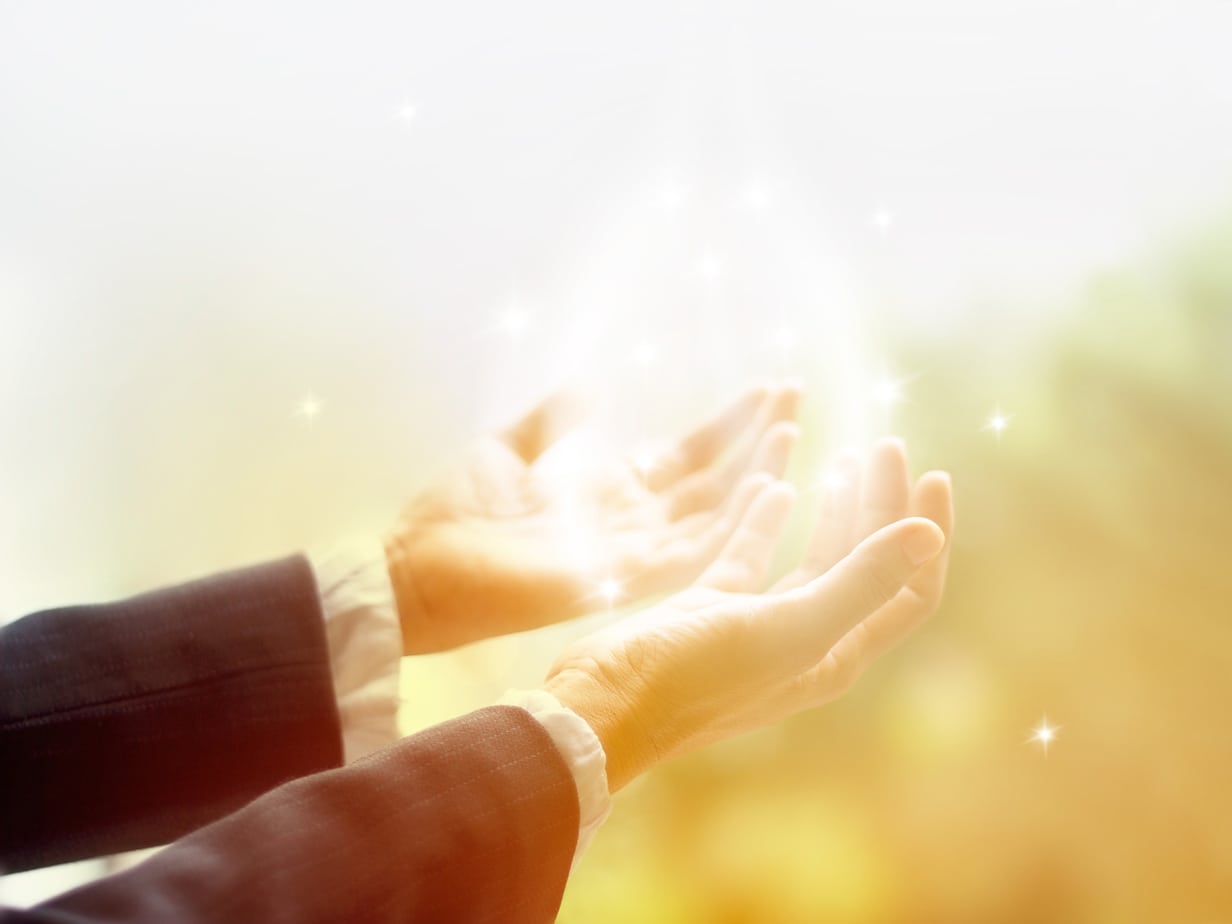 Teacher: ‘Well done today everyone, great class! Does anyone have any questions?’

Student: ‘Yes, I was wondering, what is Qi?’

Being a man, and tai chi instructor, of a certain age there are two cultural references that set a trigger off in my 43 year-old brain:

Imagine then, how I feel when watching them back away slowly, never to be seen again, as I excitedly talk about taking out all my enemies with lightning bolts flying out from the ends of my fingers. 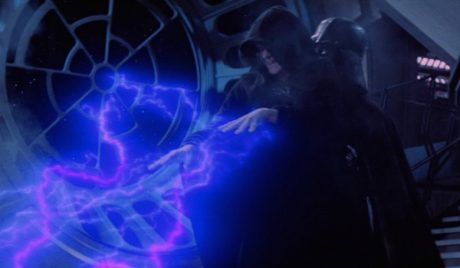 I don’t have enemies.

(I took them out with the lightning bolts)

Anyway, it’s a Friday afternoon and I do have a tendency to procrastinate but I’ll try to get on with the blog post now. After all, this Qi stuff is very serious business.

Phonetically it’s pronounced like the ‘Che’ in Cheese. Just before the ‘ese’. You’ll also see it written as chi, or ch’i (or written/pronounced as Ki in Japanese)

The way it’s spelt depends on the transliteration standard that is used. I tend to go for the most widely accepted these days, Pinyin, therefore I write it as Qi.

As if learning Mandarin wasn’t difficult enough, you very soon realise that there are two written standards: classical and simplified.

A general rule of thumb is that you will mostly come across simplified in mainland China, whereas you’ll find classical in Taiwan, Hong Kong, Singapore, and wherever there are Chinese expatriates throughout the world.

I only mention classical Mandarin here, as I like this sort of thing and find it quite interesting that the traditional character for Qi, 氣 ,also contains the symbol for rice (or grain-like things)  米 as well as 气 which depicts the flow of air throughout the sky and means air, gas, steam, breath).

In simplified Mandarin, Qi is written solely as 气.

So what is it?

Star Wars references aside, Qi literally IS the force, vital force, life force, energy, that flows through everything.

Alongside other concepts which I have explored in my recent blog posts – Wuji, and Taiji – Qi ranks as another pillar of Chinese thought, medicine, culture, and martial arts, that is equally as difficult to translate.

Wikipedia states that Qi is “a vital force forming any part of any living entity” but it is so much more than that.

Qi gives life to all things and is the basis of all life – mineral, vegetables, animals. Earthly (Yin) Qi rises from the earth, Heavenly (Yang) Qi descends from above, it is a commonality in all things and connects everything within the universe.

The classical Mandarin symbol combining air/gas/steam with and rice/grain, shows that Qi is both ethereal and solid. It includes Yin and Yang and to quote from the fantastic ‘The Web That Has No Weaver’ by Ted J. Kaptchuk:

“For the Chinese, Qi is the pulsation of the cosmos itself.”

The Chinese believe that the human is the universe in a microcosm. We are an amalgamation of Heavenly and Earthly Qi.

I’m a great believer in our need for both the Eastern and Western traditions of medicine. The cosmic analogy of the East, contrasts nicely with the reductionism of the West – we’re better when we work together!

According to Chinese medicine, there are several different types of Qi, or Qi manifests in different forms according to its location in the body and the function that it is performing.

Qi is one of the vital substances, alongside blood, bodily fluids, essence, and spirit. (I may well blog about these another time!)

Within the body there are several types of Qi (please note, this is a very brief overview – for much more detail I recommend “The Foundations of Chinese Medicine” by Giovanni Maciocia”) :

That which we inherit from our parents and it is closely related to our kidneys.

This particular type of Qi is what our food is transformed into after it has been processed by the stomach, it facilitates other forms of Qi and organs, in their particular processes – including turning Qi into Blood (via the Lungs and Heart).

Also known as Ancestor Qi, it springs from the interaction of Food Qi with air. It is closely related to the Heart and Lungs as they circulate Qi and Blood.

True Qi originates from the Lungs and is the controller of two further forms of Qi, it’s seen as the final stage of Qi cultivation:

This type of Qi nourishes the whole body, as the name would suggest! Mostly concerned with the internal organs.

Whilst Nutritive Qi nourishes the body from the outside, Defensive Qi is like the bouncer of the TCM world, protecting the exterior from external attacks.

Within the body, Qi has several functions, which I will list briefly below:

A healthy person has abundant Qi, which flows in the correct manner throughout the body. Problems can arise in the following ways:

-Qi being rebellious (yes, really! This is Qi which isn’t flowing in the right direction)

So what can we do about all of this and how do we keep our Qi plentiful, risen, flowing, and going in the right direction?

Obviously living a healthy lifestyle is dependant on so many factors which are well beyond the scope of this blog post, which is merely scratching the surface. However, common sense would suggest that living a stress free life with good air quality and healthy food would be a good start!

As would a practice of martial arts – and next week we will turn our attention to Qi in the Qigong and Taiji in part 2 of this blog post.

In the meantime, May The Force Be With You.