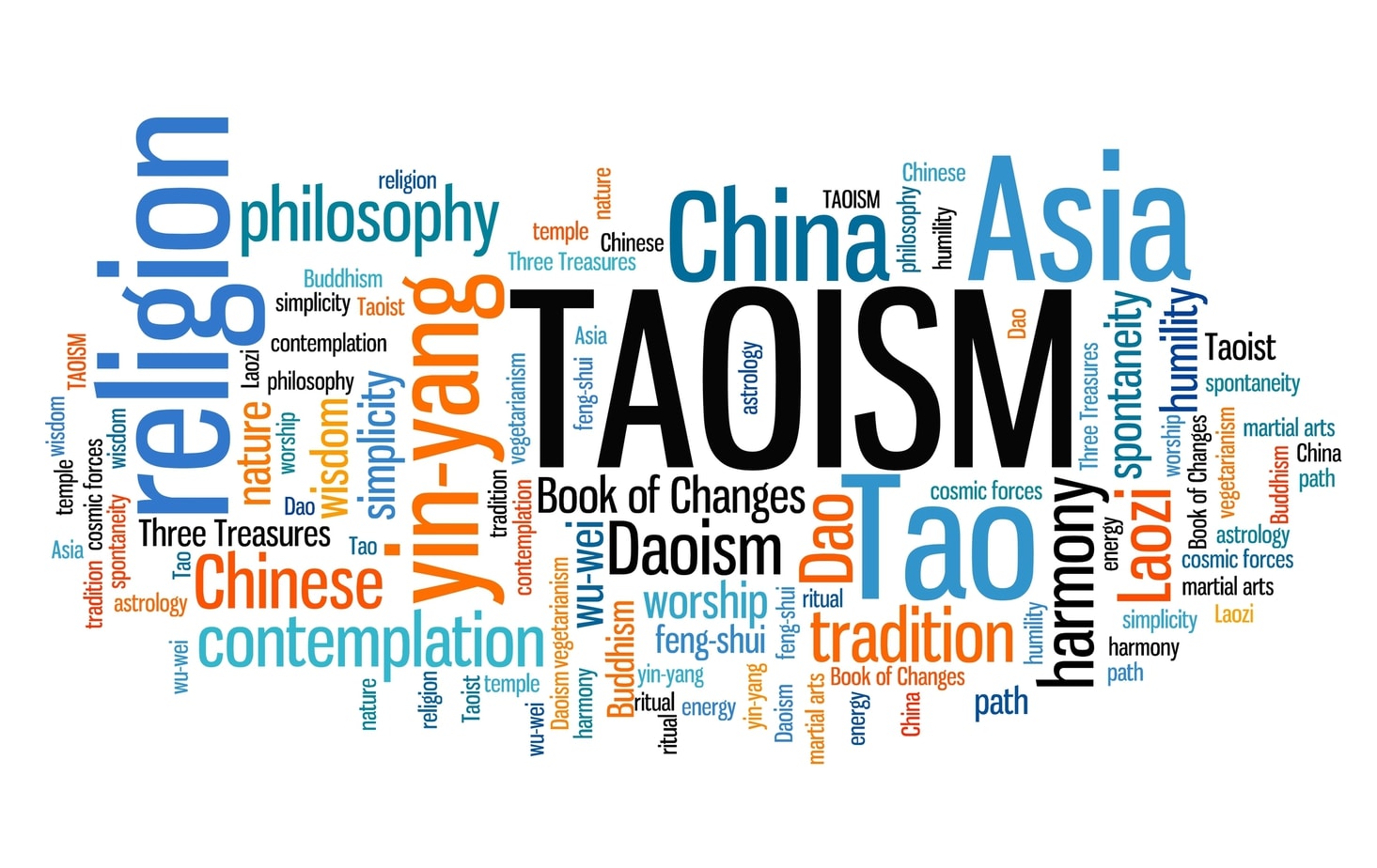 In the next few blog posts I intend on explaining a few key concept of Taoism – and what better place to start than with absolute nothingness, before time and space!

Everyone is familiar with the ubiquitous Taiji symbol:

In the west we often refer to it as the Yin/Yang symbol. However, in the east it is known as the Taijitu. It is a visual representation of Taiji – the dualistic Yin and Yang, which can be extrapolated to explain all phenomenon.

If we can extrapolate everything out ad infinitum from this symbol, how about understanding what came before?

Before the duality of Yin and Yang, what was there?

In answer to this quandary we are presented with the philosophy of Wuji.

The mother of Taiji – and represented with an empty circle:

Emptiness, void, timelessness, stillness, nothingness… according to Taoist thought, this is what existed before the Taiji.

Some may think of it as the state before the Big Bang, prior to the creation of our universe, or where we come from and return to after life has ended, a perfect state of non-being before even the unbound potential of the Taijitu.

There is a moment of stillness before a martial arts form begins, think of it as the state of Wuji.

The movement of our mind, body and breath creates an interplay of left/right, up/down, front/back – the dance of Yin and Yang – the balancing of the polarities from which every principle and technique originates.

On completion of the form, it returns to a state of Wuji, back to the unnameable void.

In this way, we can think of the form as an entity in itself. It is a life form which springs to life from nothingness and returns to nothingness upon completion, it is the manifestation of life itself, not merely something you do mechanically with your limbs and your body.

Our movement as we perform the sequences which make up the form is the Yin and Yang – and the 10,000 things (principles/techniques) which descend from these two polarities.

In minds which have just about managed to evolve to eat, fight, survive, procreate, and check social media regularly, the concept of nothingness is a difficult one to grasp!

However, in our practice of tai chi, before performing a form, spend a short time to appreciate Wuji – feel the mind emptying – and allow movement and the creation of energy to naturally spring from the feeling of calmness.

Once you have completed your practice, spend a few moments in stillness and quietness as the form flickers back into the void from where it sprang.