Mindfulness of Breath – a meditation in four parts… 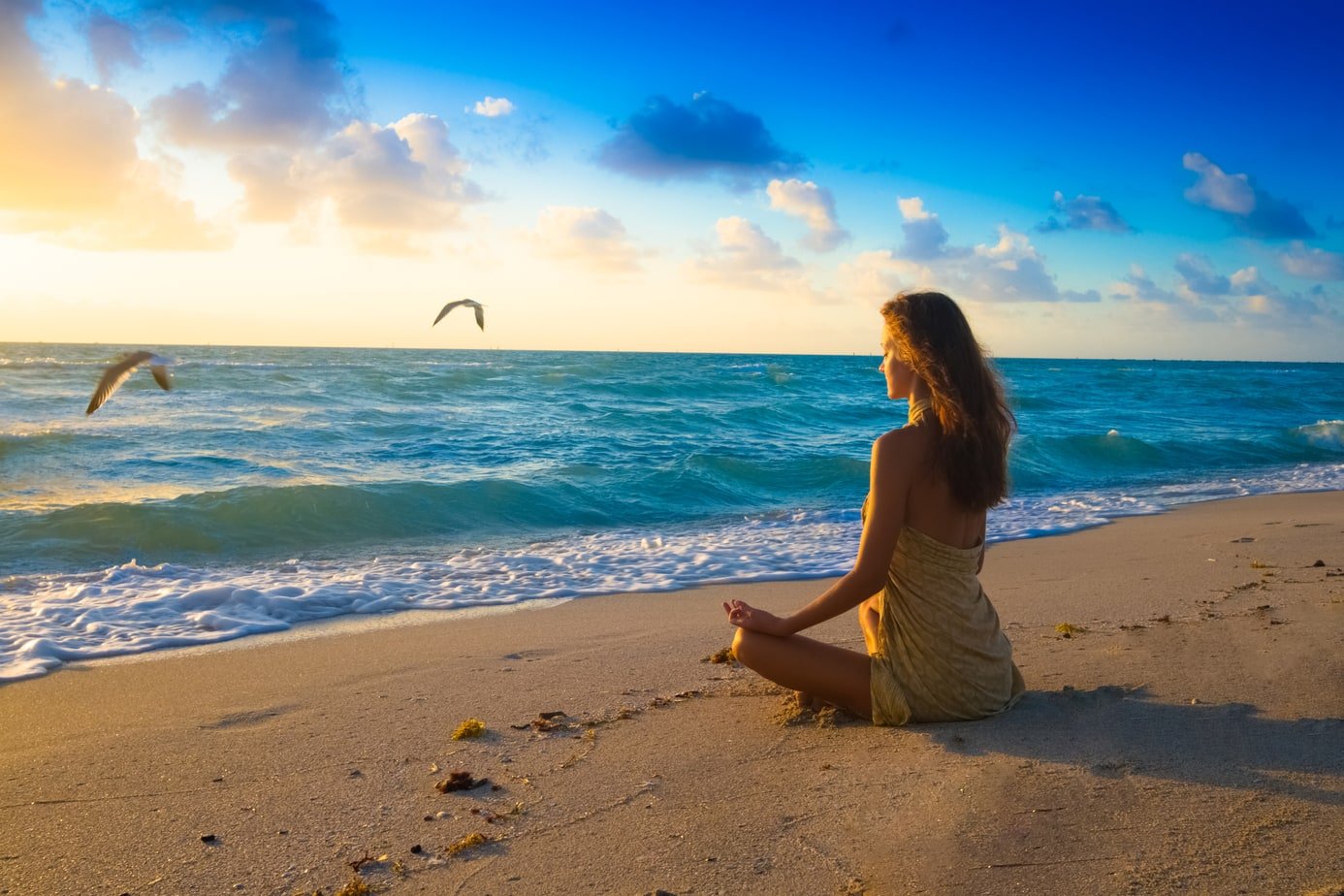 Following on from my blog post of yesterday, where I wrote about the importance of a good breathing practice – here is a very simple meditation that I learnt when I used to visit the Brighton Buddhist Centre on my lunch breaks.

Working in technology and computing, these lunch breaks were an island of tranquility and focus amidst the choppy waters of the workplace! I’d say that this exercise is still my go-to meditation and one which I do more than any other.

“There is no greatness where there is not simplicity, goodness and truth”

I hope you enjoy it and if you have any questions or comments, please leave them on our Facebook page…

The meditation is simply known as “Mindfulness of Breathing in Four Stages” – I tend to use a meditation app (Insight Timer is great!) and split the meditation into four sections of five minutes each. You can vary the time though and for those who are not used to sitting for twenty minutes, I’d definitely recommend reducing to even one minute per section and building up.

Find a spot where you know you will not be disturbed – often easier said than done and I can pretty much guarantee that my cat will demand my attention at some point during meditation! What I will say is, whatever you need to get up and do, do it mindfully and calmly. Just yesterday, I mindfully removed a dead mouse from my flat whilst Martha looked on disdainfully.

I like kneeling on a yoga mat, but sitting upright in a chair, sitting in lotus position, or with legs crossed are all perfectly fine – I have even done the meditation standing (with knees slightly bent, as you would when doing a qigong exercise).

With eyes closed or slightly defocused and preferably breathing in and out through the nose, after every breath, you count – starting at one and going up to ten – it’s as simple as that.

…you get the picture….

When you get to ten, go back down to one and start again.

Notice, however, that I said it was simple – not easy!

Even if you are an experienced meditator, your mind will wander to the past and the future, with seemingly random thoughts popping into your consciousness. Thoughts of people, places, to do lists, and physical discomfort will all want to conspire against you!

The key is to not latch onto these sensations. Let everything pass as the temporary illusion that it is, each thought, sensation, idea, memory is like a wave and you just let it crash on the shore, returning your focus each time to the vast deep blue ocean that is your limitless mind.

It is a subtle shift, but you are now going to change the position of the count and instead of breathing and then counting, you’re going to do the following….

Now we remove the count altogether and the focus shifts to the tip of the nose.

As you breathe in and out, feel the sensation of the air entering and leaving the nose. Feel the coolness as you inhale and the warmer breath of the exhalation.

*An alternative – and one which I often prefer – is to not focus on the tip of the nose, but on the rise and fall of the belly as you breathe in and out.

I believe that this second method encourages more abdominal breathing, which I wrote about in yesterday’s blog post.

Here in the final part of the meditation, we drop any count or any particular focus and just rest in the present moment – trying not to get caught in the present or the future.

Thoughts, sensations, images and feelings will inevitably drop in and pay you a visit but just let them pass and simply become an observer of the process, rather than latching on and following whatever happens. They are merely illusions, the chatter of the ever busy mind trying to distract you!

It is important to not get frustrated with these ‘distractions’ – merely letting them go IS the meditation practice, it’s not true that you will simply be able to stop the monkey mind from leaping around the branches of your mind, constantly calling you away from your focus – if you can, then you’re probably a Buddha in waiting and way beyond the level of this blog!

For myself, a mere mortal, I believe this meditation to be one of the most important parts of my training routine and one which I hold in very high esteem – alongside my tai chi and other martial arts training. You do not even have to do all four parts, quite often I will pick one or two and make that my sitting for the day.

Give it a try and let me know how you get on.

0 responses on "Mindfulness of Breath - a meditation in four parts..."